5 of the Most Classic Cars From Cinema and TV 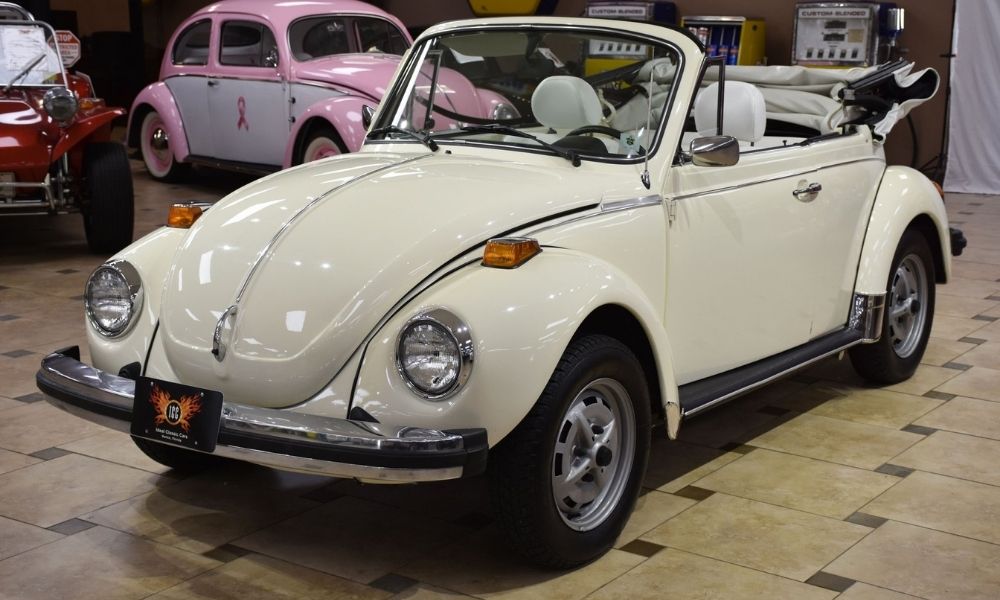 Some of the unforgettable stars of the big and small screens aren’t actors or actresses at all—they’re cars. We’ve selected a few of our favorites to showcase: five of the most classic cars from cinema and TV, customized replicas of which you’ll find at the Ideal Classic Cars museum and showroom.

Before Batman became the billion-dollar movie franchise it is today, we didn’t take the Caped Crusader quite so seriously. Forget the grim, dark, brooding cinematography of The Dark Knight. TV’s Batman was a proud embrace of kitsch. BAM! POW! Adam West in silly tights! But amid all the camp, there was some timeless cool: the Batmobile, a sleek, turboshaft Lincoln Futura with a full complement of Gotham City tricks and flourishes. Whether schlocky or serious, Batman is an iconic character, but what is he without his trusted Batmobile but a rich dilettante in a funny outfit? The original Batmobile is in retirement, but you can find a faithful replica in our showroom.

To this day, no one is sure how the Clampetts managed to strike oil in East Tennessee. Still, the opening credits of The Beverly Hillbillies, with the family precariously packed for sunny California aboard their rickety ’21 Oldsmobile, is a familiar scene to baby boomers, rerun-loving Gen Xers, and the rest of us who have seen the parodies. In our museum, we have not a parody but a loving tribute: a 1924 Dodge pickup that keen-eyed customizers have transformed into a recreation of that famous jalopy—Granny’s chair and all.

Americans’ love of the car isn’t limited to Big Three models. Germany’s Volkswagen Beetle took the ’60s by storm with its cute curves, and no Bug was cuter than Herbie, star of 1968’s wholesome The Love Bug. While the original Herbie of the silver screen had a mind of its own, our artisan replicas of that adorable VW will be entirely at your command—should you choose to make an offer on one of these custom classic cars for sale.

The 1993 release of the groundbreaking Jurassic Park set off a craze of dino-mania around the world. It was from the seats of a ’92 Wrangler that Jeff Goldblum, Laura Dern, and the stars of this unforgettable film toured the park grounds and witnessed the rebirth of the dinosaurs—or so movie magic would have us believe. Jeeps in Jurassic Park livery were among the many, many toys that hit the market in the wake of this blockbuster. How about a big toy for grown-ups?

Steve McQueen is synonymous with auto heroics. That’s why Pixar’s 2006 smash hit Cars paid him tribute with Lightning McQueen, one of the most classic cars from cinema and TV in the Ideal Classic Cars museum. The CGI Lightning McQueen is a bombastic, anthropomorphic pastiche of NASCAR stock cars, but his real-life counterpart is a ’95 Mitsubishi 3000GT—even more real than the real thing.