5 of the Rarest Classic Cars in the World 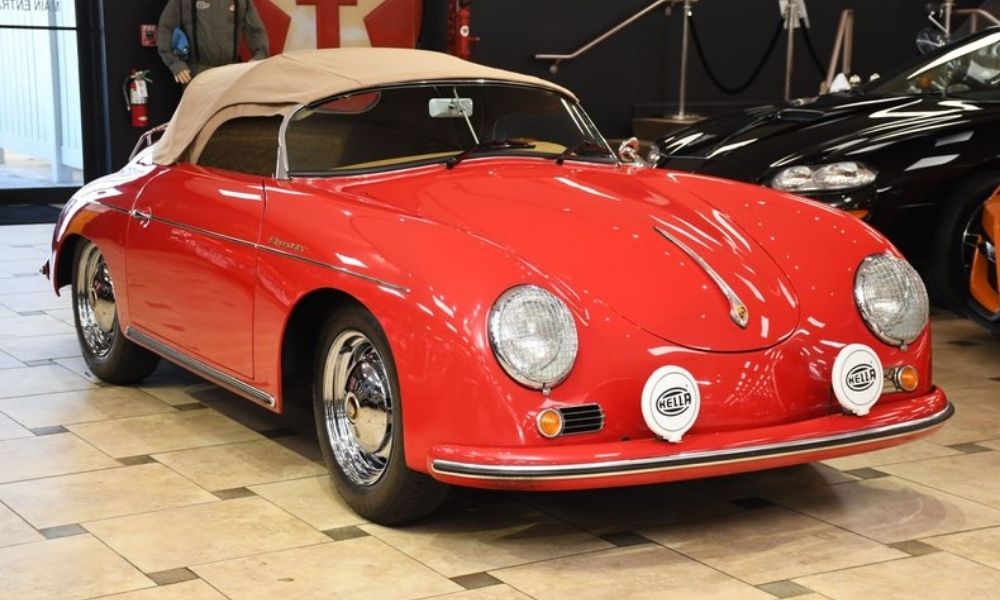 Not all cars are created equal; this is something every classic car collector knows well! Some cars are ordinary—you see them every day, and there's nothing remarkable about them. Then, there are the cars that are like treasure—elusive and exorbitantly priced.

The latter type of car is the topic of the hour. Let's look at five of the rarest classic cars in the world and what makes them so special.

One of the rarest Porches to exist, the 1971 Porsche 916 is a real beast. This light, sleek car had a top speed of 145 mph, which was speedy enough for it to be deemed too fast for general use. Sadly, only 11 prototypes made it out into the world.

The Rolls Royce 15 HP debuted in 1904. It was the first car ever made by Charles Rolls and Henry Royce, founders of the luxury auto manufacturer Rolls-Royce. The car’s name is derived from how much horsepower it had, which was impressive at the time. Only 6 of these old-timey wagons were ever produced, and just one still exists today. It frequents auto museums and auto shows around the world so car admirers can view it in its full glory.

Have you ever wished your car looked more like a plane? The inventive French automobile manufacturer Marcel Leyat did. In 1921, Leyat unveiled his invention, which newspapers dubbed the "plane without wings". This aircraft-shaped car was powered by a massive propeller, and it was shockingly swift.

Leyat spent a few years attempting to perfect his plane car hybrid. He gave up after producing only 30 of them, citing the car's peculiar appearance and dangerous speeds as reasons no one would want to purchase one. Well, he was wrong about people not wanting to buy them, as all 30 cars are currently part of private collections.

Another one of the five of the rarest classic cars in the world is the Bugatti Royale, formally known as Type 14. A massive car with a massive engine and a massive price tag, the Royale was a mark of luxury during its time. It remains one of the largest cars in the world, and also one of the most expensive. Only 7 were ever made, and just 6 of those are still around today.

Talbot has a wild history. The company changed leadership countless times, went through several periods of zero production, and even teetered on the edge of bankruptcy a couple of times. Despite their tumultuous existence, Talbot did manage to produce a few hits, the Talbot Lago Grand Sport being one of them. There were two versions of this car—a racing one and a luxury one—and only 12 units of the luxury version exist today.

Looking for a classic car to add to your collection? Ideal Classic Cars is a classic car dealer in Florida that has an impressive inventory of cars, trucks, and recreational vehicles for sale. Our fleet changes regularly, so stop by from time to time to see what we have to offer. Who knows? You might even come across a rare gem.