5 of the Strangest Cars Ever Designed in America 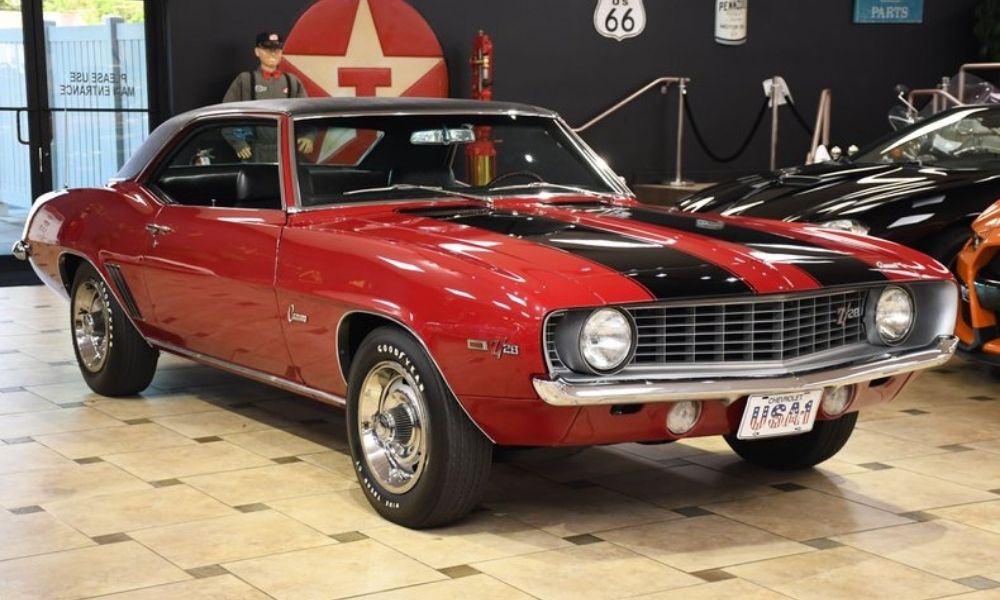 Creative minds don’t always come up with the best ideas. Sometimes, human imagination can overrule all sensibility and create something truly, profoundly weird.

Every industry has its oddball ideas, but the ones in the auto industry are particularly memorable. Here are five of the strangest cars ever designed in America. These cars are inventive; perhaps too inventive for their time!

The first electric car in American history isn’t much of a looker. Some would say it resembles a dump truck tenderly crushed by a wrecking ball. Unfortunately, the CitiCar wasn’t safe, nor was it fast. It did, however, have an impressive electric motor that would have made waves if not for the car’s other flaws.

Flat. Beautifully flat. From the side and with the hood down, the Thunderbolt has an attention-grabbing slim frame. It also has hydraulic motor-powered windows, button-operated doors, pop-open headlights, and classy leather seats. These revolutionary features made it a true visionary of its era.

It’s a bird! No, it’s a plane! No, wait... it’s a turbine-powered car! The Firebird has the appearance of a jet fighter and the functionality of a rear-wheel drive. While cool and surprisingly fast, this bird-plane-car hybrid never caught on. To be fair, the pointy tip doesn’t look very safe, so that may be for the best.

Walk like an Egyptian with this remarkably round car that mimics a scarab beetle. This rear-wheel drive, rear engine van is roomy, with enough space to seat six. Inside, you’ll find a card table and a wicker headliner, which are unique, yet appreciated features. The Scarab never caught on, perhaps because the Americans of the 1930s were terrified of the thought of hundreds of this bug-like car skittering down the streets.

3, 2, 1, blast off! The last of the strangest cars ever designed in America is the Cadillac Cyclone. This rocket ship-shaped car is out of this world. With a bubble hood, sliding doors, and a forward-facing radar that was ahead of its time, this futuristic car looks like something straight out of a sci-fi movie.

On the hunt for a one-of-a-kind classic car? Come check out Ideal Classic Cars’ fleet of custom vintage cars for sale. From Chevy to Dodge to Ford, we have cars from various popular manufacturers and eras. Find the next addition to your collection today!