Here Are 5 of the Best Foreign Classic Cars 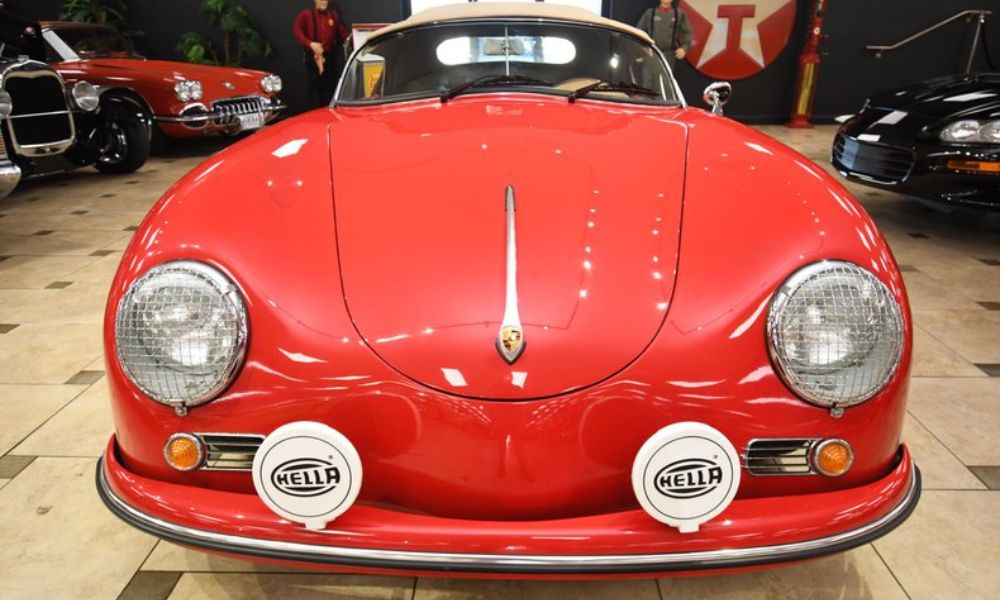 There are plenty of classic American cars, but some of the best cars made are foreign models. Here’s our list of five of our favorites from around the world!

A car doesn’t have to have a massive engine or the slickest design to be considered a classic, and the Volvo P1800S is a perfect example of that. The P1800S was Volvo’s version of an Italian sports car, combining the fun and excitement of Italian design with the Swedish functionality Volvo made its name on.

Fun Fact: Volvo’s president wanted design proposals from Italy for a new model but blindly chose a design from Pelle Petterson, the son of a Volvo consultant from Göteborg.

The P1800S was manufactured from 1961 until 1973 and made its name for being a fun, affordable sports car that could also last. If you find one today, odds are it still runs like new!

In the annals of sports car history around the world, the Porsche 911 is as iconic as they come. Porsche unveiled the original 911 in 1964 and still produces new versions of the sports car today.

Fun Fact: The Porsche 911 has only ever been manufactured in Stuttgart, Germany, and still is today.

Even if you know nothing about classic foreign cars, you know the Porsche 911 ranks among the best with its quick engine, incredible handling, and one-of-a-kind look. The appetite for the 911 is always strong, so no matter what model year you choose, you’re likely to get a car that will only appreciate.

When choosing one classic car to represent the island of Britain, there are plenty of options—the luxurious Aston Martin, stylish Land Rover, or sophisticated Jaguar, to name a few. But for our money, nothing emblemizes British automotive excellence and motorsport like the original Mini.

Fun Fact: In a national survey, the Mini was named Britain’s favorite car, beating out the McLaren F1 racecar and Jaguar E-Type.

The Mini was first introduced in 1959 and quickly became a symbol of Britain’s revolutionary Swinging Sixties culture.

Perhaps no name in automotive history evokes more reverence and mystique than Ferrari. We couldn’t make a list of foreign classics without including a Ferrari, and while there are plenty of choices, our favorite is the 250 GTO.

Manufactured from 1962 through 1965, the Ferrari 250 GTO not only looked spectacular, but with its 300-horsepower engine, this Ferrari could zip around a racetrack as well as any racer. Ferrari only made 39 models, making it one of the most sought-after cars in history.

Too often, Japanese cars are left off lists of best foreign classics, but we’re changing that by shining a light on the phenomenal Toyota 2000GT. Japan’s first-ever genuine supercar, this 1967 model instantly made waves with its robust engine and fierce design.

In conjunction with Yamaha, Toyota produced only 337 road versions of this Japanese sports car, making it a hot collector’s item.

We hope you enjoyed our list! What’s your favorite foreign classic model? Remember, the best place to shop for classic cars online in the USA is Ideal Classic Cars!