The 3 Most Timeless American Muscle Cars 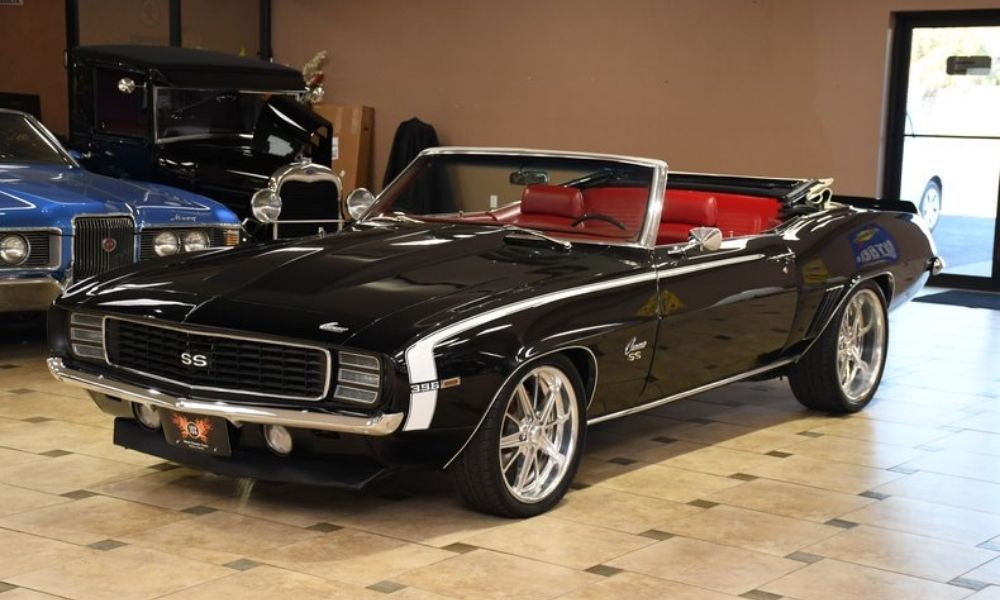 American muscle cars are renowned for their unmatched power and slim, sleek, and classic appearances. Countless were manufactured in the 60s and 70s, the era of the muscle car. But some of these cars were more memorable than the rest. Below is our list of the three most timeless American muscle cars.

Many accredit General Motors as the inventor of the muscle car, so it's no wonder one of their creations makes this list. The 1970 Oldsmobile 442 was an exclusive car, with only 300 units produced. It had an impressive performance, with 360 horsepower and a matching curb weight. Its top speed was 60 mph, which it could reach in an astounding six seconds.

The Oldsmobile 442 was also the first muscle car to have a convertible body and offer power steering, which was a big deal at the time! It also had a sleek fiberglass hood, an aluminum intake manifold, a carburetor, a special camshaft, and other enhancements that made it top-notch.

Some claim that General Motors created the muscle car trend, but others insist it's Pontiac that fueled the craze. The 1964 Pontiac GTO was a small, affordable car with a hulking V8 engine.

At the time, General Motors had restrictions on how big of an engine you could put in small cars. But like a rebellious teen, Pontiac defied their parent company's strict rules and put a huge engine in a small car anyway.

The GTO's V8 engine produced 348 horsepower and 428 lb-ft of torque. This high-performance car left Pontiac’s competitors scrambling to manufacture something that could compete.

The Chevy Camaro Z/28 was a special edition Camaro designed for the Trans-Am series of racing. Chevy made it in the hopes of knocking the Ford Mustang (considered one of the best muscle cars of the time) off its pedestal, and after winning the 1968 and 1969 series, it's fair to say the Z/28 accomplished its mission.

This fast and powerful car featured an impressive 290 horsepower and 390 lb-ft of torque. It also boasted a new suspension, power disc brakes, and wide fenders for bulkier tires.

Above are the three most timeless American muscle cars. While there are plenty of other muscle cars that have made their mark on the automotive industry, these three trailblazers stand out among the crowd.

Looking for custom vintage cars for sale? Ideal Classic Cars might just have the classic car you're searching for. Check out our fleet to discover classic cars from various manufacturers and eras and let us know if you see anything that grabs your attention.