The 5 Fastest Road-Legal Cars Produced in the 1960s 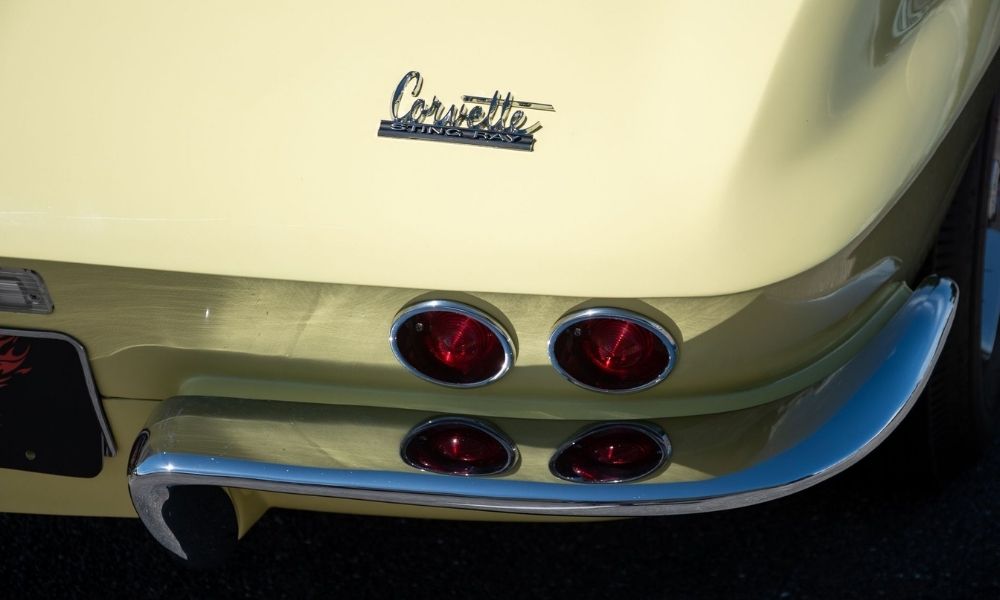 The 60s marked a period of great change in the automotive industry. New technology paved the way for cars bigger, better, and faster than ever before, with complex fuel injection systems, high-horsepower engines, and sporty, aerodynamic bodies.

While the technology of the 1960s is nowhere near the level of technology we have available today, many of these Coke bottle cars boasted speeds rivaling top cars of the current era. Want to learn more about these fast, trailblazing icons? Here’s what you need to know about the five fastest road-legal cars produced in the 1960s.

The Shelby Super Snake was specifically built to break speed records. Featuring Goodyear's Thunderbolt tires and a V8 engine, it reached speeds of 170 mph off the bat. Only a few 1967 Shelby Super Snakes were ever made, and today, they're some of the world's most expensive Mustang cars, each selling for an impressive $2.2 million on average.

The next fastest road-legal car produced in the 1960s is the 1968 Chevrolet Corvette L88. The L88 had a unique, sleek design, a lightweight chassis, and a remarkably powerful engine. Able to reach top speeds of 170 mph, it was one of the fastest cars available at the time.

The 1969 Dodge Charger Daytona, equipped with a beefy Hemi engine, was built to outrace the competition at NASCAR. And it succeeded in that goal, coming out on top in six races and securing the title of the first car to break the 200-mph mark on the track. While the Dodge Charger was available in a non-racing version for the road, its poor fuel economy made it undesirable to the average driver.

The name says it all—the Ferrari 500 Superfast was made for speed. With a classy exterior and plush interior, these cars were expensive. Pininfarina, a car manufacturer that made cars for Ferrari, produced only two of them a month on average. But with their exquisite design and top speeds of 175 mph, many would argue these noble and speedy behemoths were worth the hefty price tag.

Despite its small and unimpressive engine, the Porche 904 was fast, capable of reaching speeds up to 165 mph. Thanks to its light and aerodynamic design, it could travel at high speeds despite the lack of power coming from beneath the hood.

If you're not content just admiring these fast and furious cars, come and check out Ideal Classic Car's showroom for the greatest collection of classic cars online in the USA. We can help connect you to the classic car of your dreams, whether that's a Corvette, a Porsche, or otherwise.