The Different Types of Engines in Classic Cars 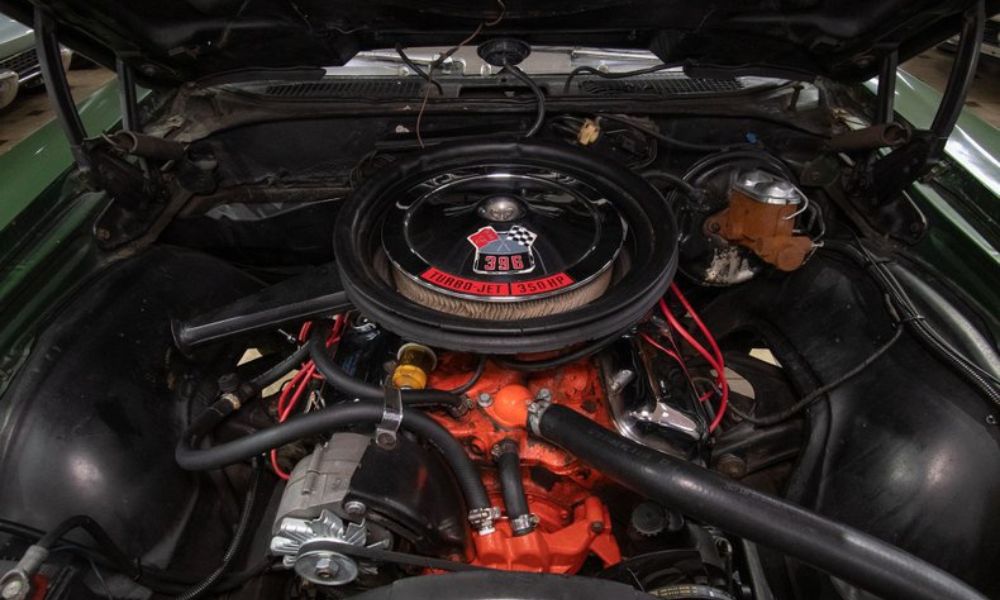 Engines come in all shapes and sizes in classic cars. In this guide, we’ll explain some of the different types of engines in classic cars and offer examples of models they’re commonly found in.

An inline or straight engine means that the cylinders are arranged parallel to one another in a straight line from front to back. This layout makes the engine more compact and allows other components, like the radiator and battery, to fit around it easily.

The inline engine is perhaps the most common layout for modern engines and was a popular configuration for classics. You’ll find inline engines in any car, from Toyotas to Aston Martins.

Whether you’re a gearhead or not, you’ve likely heard of a car with a V-engine layout. The V engine gets its name from the layout of the cylinders when viewed from the front of the vehicle.

The V shape of this engine layout allows more room for cylinders, which is why most 8-cylinder configurations are V-shaped. In muscle cars like the Ford Mustang or Pontiac GTO, you’ll find a powerful V8 engine.

While not as popular as the inline or V engine layouts, flat engines are still found in many different automobiles, old and new. A flat engine layout means the cylinders are mounted horizontally in the compartment, with the rows facing outward.

Some favor the flat engine for its low center of gravity, which is ideal for better handling on a vehicle. Since its inception, Porsche has equipped its famous cars with flat engines.

The 4-cylinder engine is the most common cylinder configuration in classic cars that range from small to midsize. A 4-cylinder engine may not be the biggest or most robust in power, but it still offers solid output and can be boosted with a turbocharger.

Interesting fact: Thanks to the turbocharger, modern 4-cylinders can reach new levels of performance, like the Mercedes-AMG CLA45 with its 416-horsepower engine.

There are too many famous 4-cylinder cars to list them all, but among them are iconic vehicles like the Dodge Charge and even the original 1908 Ford Model T.

A 6-cylinder engine has a bit more pep in its step than its 4-cylinder counterpart and is much more common in luxury and sports cars. Often found in a V layout, a 6-cylinder engine wasn’t considered very powerful in old cars until the arrival of the turbocharger, which made it an attractive engine for vehicles of all kinds, from family SUVs to sporty coupes.

Lastly, the famous 8-cylinder engine has populated classic cars since the advent of the automobile. Most 8-cylinder and higher engines are set up in a V layout, and some can stretch to as many as 12 cylinders.

Of all the different types of engines in classic cars, the V8 may be the most popular for drivers, as it can be found in some of the most celebrated cars of the past century, including the Pontiac Trans Am, Chevy Corvette, and Dodge Challenger.

If you’re ready to get your hands on a car with one of these engines, reach out to Ideal Classic Cars. We’ve got custom classic cars for sale that feature every engine you could imagine!